There are so many recordings released each year and only so many can be procured and listened to by yours truly.  My list of best CDs of the year could have contained so many other deserving disks….but I was limited to ten so ten it will be.

If you have not heard this talented husband-wife duo, you must do yourself a huge favor and go out and obtain all of their CDs—not just The Longest Day. They do what they do so well—sing amazing harmonies, render brilliant arrangements, and play  a multitude of instruments.   www.barnabybright.com 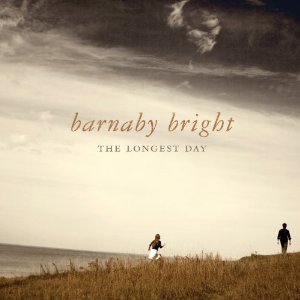 This CD is on almost every Top 10 list of the year.  I hate to follow the crowd but I’m breaking the exception this time.  This self-titled CD is pure ear candy as far as I’m concerned.   It makes my ears very happy and thus…it makes my heart happy as well.  What more can one ask of a recording?   www.thelumineers.com 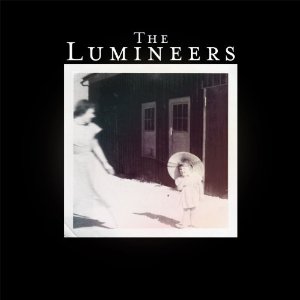 3. The Vespers: The Fourth Wall

The Vespers were a brand new band to me this year.  The Vespers are made up of two pairs of siblings—Phoebe and Callie Cryar and Taylor and Bruno Jones.  They’ve made a name for themselves among Christian audiences are knocking Americana fans off their feet as well.  One listen to this CD will make you a fan. No doubt about it.   www.thevespersband.com 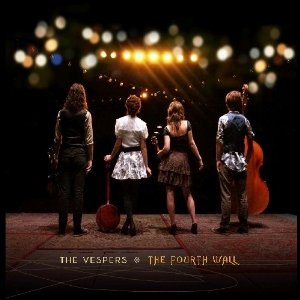 This is a CD of cover songs and that may not entice everyone but it’s a great selection of tunes ranging from Tom Waits to Bob Dylan to Gillian Welch.  Songs by a couple of Boston-based songwriters are highlights.  “John Brown” by Jimmy Ryan and “Talk About Heaven” by Tim Gearan are spectacular renditions, made all the more spectacular because Pesky J. Nixon are paying tribute to their musical friends.   www.peskyjnixon.com 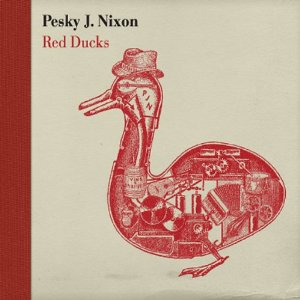 Speaking of Tim Gearan.  Listen to him.  Tim Gearan has had residencies in the Boston music scene for many years and has a legion of local fans.  He’s too good to keep to ourselves here in Boston.  This CD rocks in a big way.  www.timgearan.com 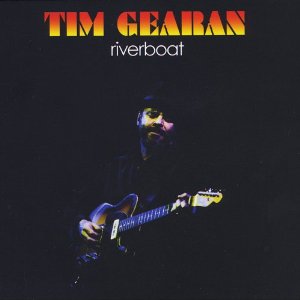 Yes, it’s amazing that Anthony da Costa has produced so much music to date.  He’s a senior at Columbia University and has been writing songs and touring since he was in his mid-teens.  To say he is prolific is an understatement. He is an old soul; I’ve known that since I first hear him many years ago.  This CD is another superb effort.  www.anthonydacosta.com 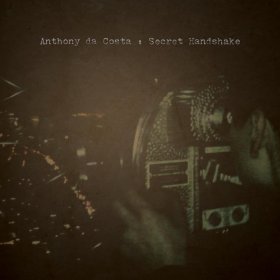 The music of The Honey Dewdrops has been described as a thrilling mixture of gospel, Appalachian and folk songs.  The best way I can explain their sound is that it’s pure.  The singing is crisp and the instrumentation is traditional in all the best ways.  www.thehoneydewdrops.com 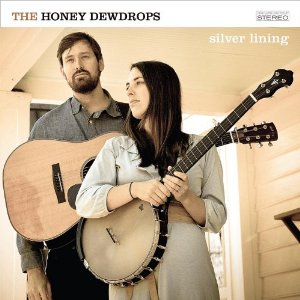 Another CD that made many Top 10 lists.  All it took was one listen of their song “Emmylou” and I knew this CD was a keeper. First Aid Kit is a duo comprising two Swedish sisters, Johanna and Klara Soderberg.  It wasn’t until after I purchased this CD that I discovered that there was a connection with Conor Oberst.  I definitely sensed his influence and he co-wrote one song on the album and sings harmony with the girls.  Being a big Bright Eyes / Conor Oberst fan, I now know why I liked this sound so much.   www.thisisfirstaidkit.com 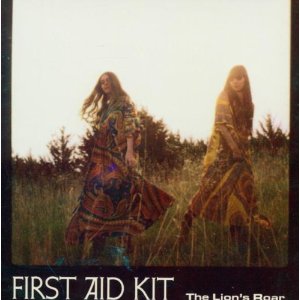 I’ve been following the musical career of Nels Andrews for a while and was thrilled that he released a new CD this year.  Scrimshaw is his most fully realized recording to date. His manner of storytelling is song is reminiscent of Richard Shindell to my ears.  “Wisteria” is worth the price of the album.  It’s a lovely, haunting song that wraps itself around my soul upon every listen.  www.nelsandrews.com 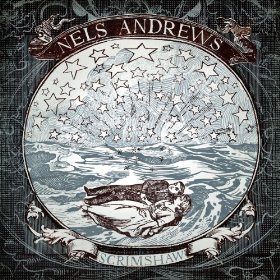 10.  John Fullbright: From the Ground Up

From the Ground Up has been a much anticipated CD since I first heard John’s live CD from his hometown venue, The Blue Door, in Oklahoma City.  John’s star has been slowly rising within the folk world since his much heralded appearance at the Folk Alliance Conference in 2009. The halls were abuzz and everyone was eager to check out the young man who drove up to Memphis in an old pick-up truck and he didn’t disappoint.  Now he’s nominated for a Grammy Award.  I am beyond thrilled that more people will get to know and love his music.  www.johnfullbrightmusic.com 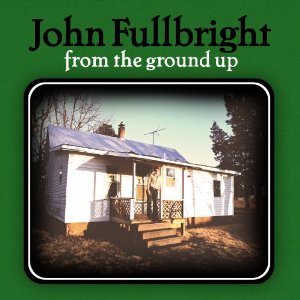